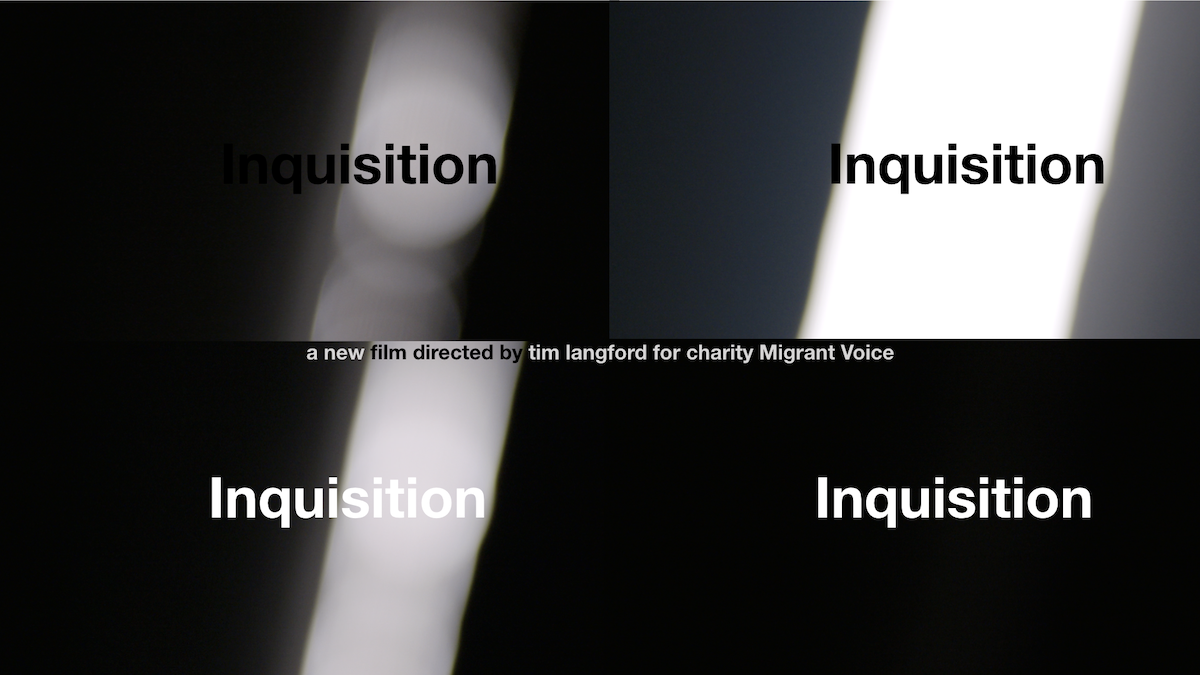 The powerful story of 5 students from India, Pakistan and Bangladesh - who represent a staggering 34,000 students who have been wrongfully accused of cheating an English language exam in the UK. They came here full of hope only to see this destroyed by harsh and unfair treatment meted out by the Home Office. The film will become the centrepiece of a campaign to right a terrible miscarriage of justice. Filmed in one day, on a low budget, it's an archetypal example of what can be achieved with a simple set-up shooting against black with two camera's and some compelling testimonials that are lit beautifully. Filmed by Mike Sanders at Holborn Studios and edited by that great craftsman keith Wright. The film is for charity Migrant Voice, based in London, Birmingham and Glasgow.