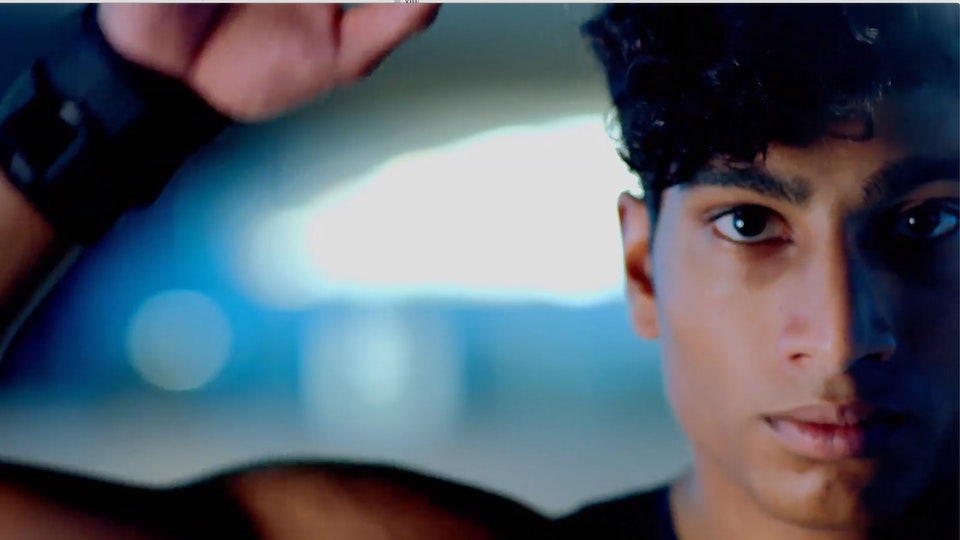 Silver and Bronze winner at the 2019 New York International Film & Television Festival; winner of 4 EVCOM Awards in 2018; 2 golds, a silver, bronze - and a highly commended.

The BP Upstream leadership programme sets out to enable a behavioural shift and facilitate change amongst leaders; that will engender accountability and a more open and inclusive culture to energise our people and motivate their teams - encouraging an entrepreneurial spirit.

The brief for the film was to create a ‘wow’ impact amongst this audience. A film that could inspire, have an edge, engage emotionally, move people and show we are changing.