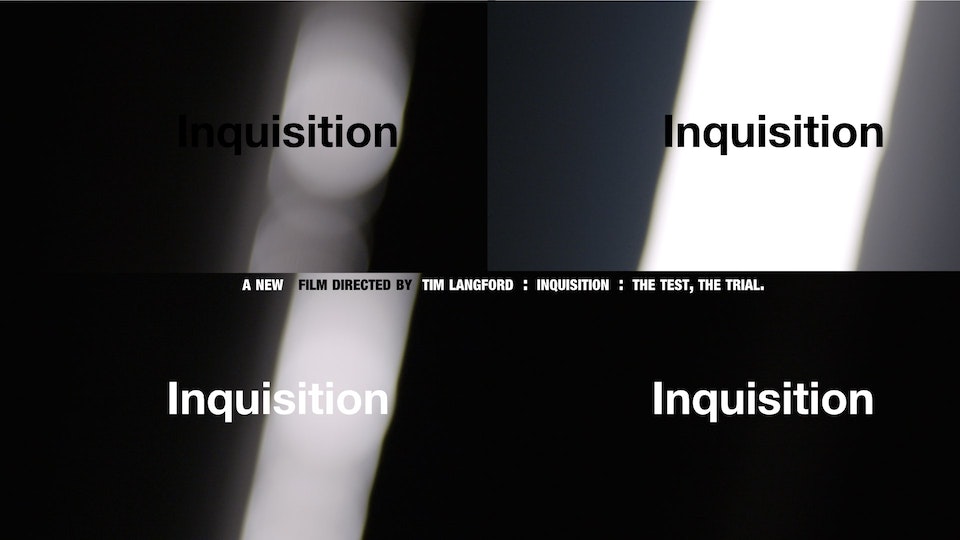 This is one of the most powerful and overwhelming films I have ever made; Inquisition is a campaign film about a terrible miscarriage of justice. When I first met the students, the film is about, I was very moved and affected by the story they told about their dreadful treatment in this country. They came here as students more than 5 years ago from India, Bangladesh and Pakistan to study at university and were falsely accused of cheating an English language entrance exam that was required by the UK Home Office. Despite evidence to the contrary they are trapped and have been hung out to dry by the Home Office. Their treatment has echoes of the Windrush scandal. The film is designed to support the charity Migrant Voice and the students themselves as they continue their dogged campaign for justice. Filmed on a shoestring budget it uses simple testimonial techniques to tell their story. DoP Michael Sanders and editor was Keith Wright.