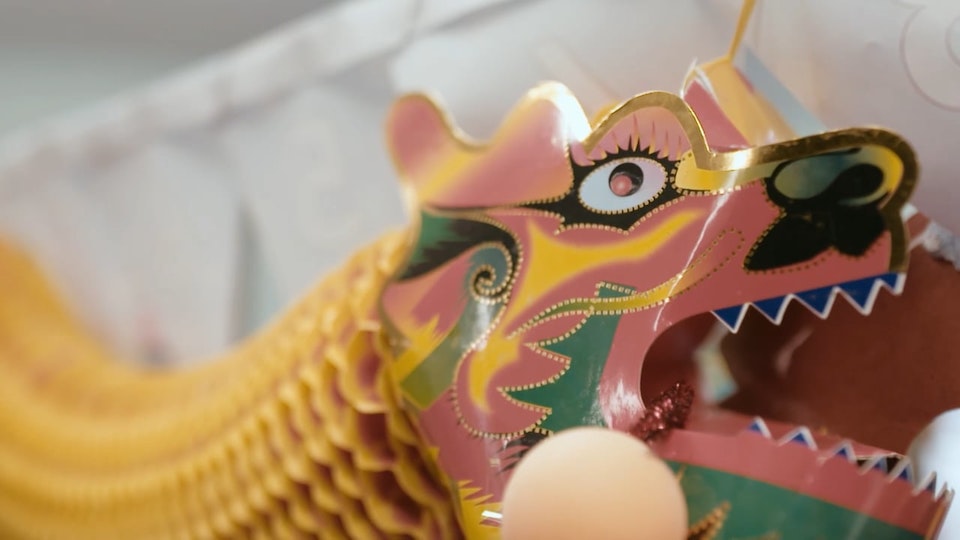 1 of a series of 10 films I directed for Sky TV TX April 2019 onwards. The story behind the making of this film involved many challenges because Kirsty - who struggles with crippling anxiety - was nervous about the filming and yet determined to go through with it. The result led to arguably the best film in the series - she is so impressive and her story is so powerful. Great shooting from DoP Damon Beed and brilliantly edited by Keith Wright.

Series Overview
Produced for Sky TV, commissioned by clients Vitality and parkrun; Jessica’s parkrun heroes, presented by Dame Jessica Ennis-Hill, is a series of remarkable, moving and powerful personal stories of parkrunners which have been turned into 10 inspirational short films made around the UK. Prepare to be moved!