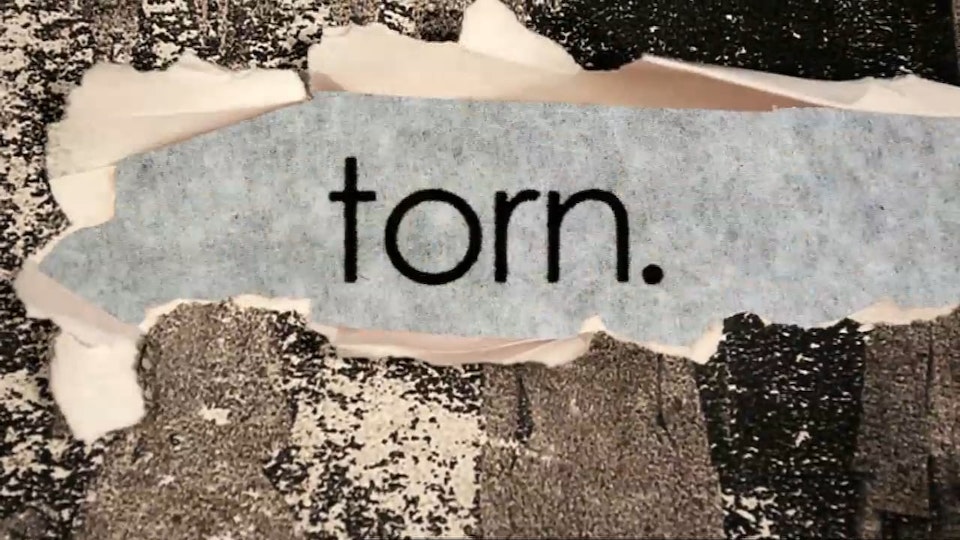 Immigration is a major issue in British politics and the media in Britain. I set out to dig deeper into the story as so much of what I saw and heard felt like persecution and prejudice.

What followed was a personal journey of exploration behind the headlines. Eventually I met someone from a charity working with refugee's, who was keen to make a film addressing the human side and the everyday realities faced by people arriving in Britain. I met some remarkable people who told some extraordinary story's and selected three of them to be in the film. Torn is a campaigning film and, I hope, a testament to the human cost of asylum and a plea for inclusion.