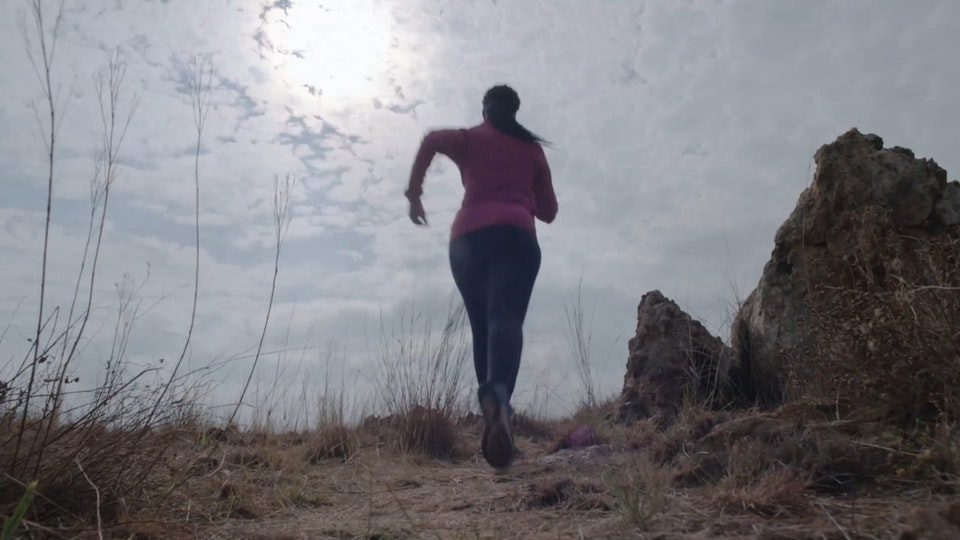 BP at its best - South Africa 'Creating a Brighter Future'

Released by BP as part of its external strategy this was cut from the original internal BP At Its Best film that I made. Edited by Larry Catford; shot by DP Lawrence Blyth; producer Geoff Dibben; commissioned by BP Brand & Comms Manager Mark Rose. It tells the story of how BP is trying to address the inequalities in education for the poor from rural South Africa. This BP project is led by the lovely Akhona and colleague Liziwe. They were a joy to be around and a privilege to share time with, as were the young people from the school we visited. What a memorable trip it was!