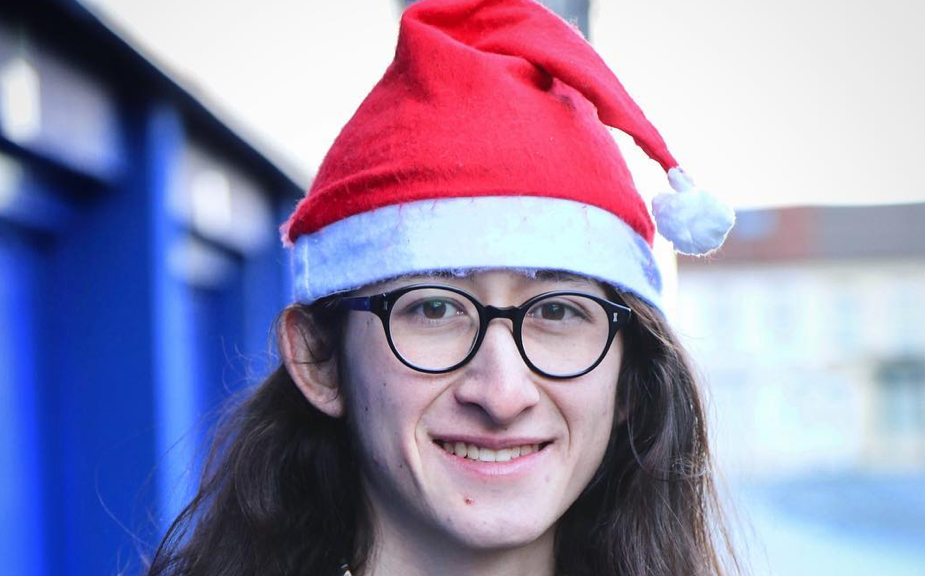 That's my fave picture of Zak. Zak is my nephew. He grew up in San Francisco, he's played guitar since he was a little boy and he studied music at LIPPA in Liverpool where he chose to stay.

There's always been a certain innocence and naivety about him. I think it stems from his history of ASD as a child, Asperger’s Syndrome. But it turns out that what seemed like trauma and anti-social behaviour as a child has served him well.

Now he has a zillion friends and he's not afraid of anything. He's also full of humility. He helps others and he's a team player.