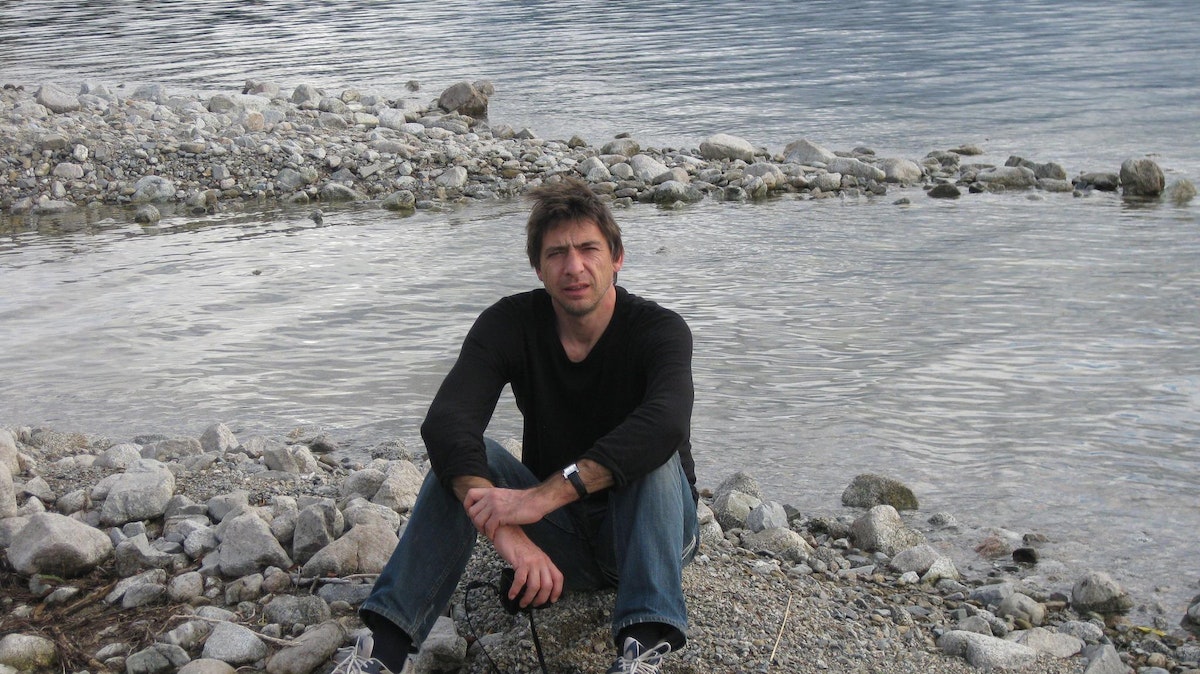 Sorry We Missed You - the life of a freelance creative

Originally published as a thought piece by EVCOM as part of their Executive Directors Digest.

'Ken Loach’s passionate and excoriating film Sorry We Missed You exposed the exploitation and human cost to a debt-laden family where Mum Abby and husband Ricky toil, like latter day serfs, in a service-economy based on zero-hours contracts.

The premise for Loach’s story is ‘the gig economy’ - which metro.co.uk recently defined as 'an economy where organisations and businesses rely more on freelancers and independent workers, contracted on a short-term basis’ - and although those of us who work freelance may not be delivering parcels (though I did once have a temporary Christmas job with the Royal Mail tramping Dudley’s impoverished Wrens Nest estate where I suspect the gig economy is now a way of life) a significant part of our industry relies on freelancers to fill temporary jobs or provide short-term services to companies; the BFI’s employment survey of 2017 found 49% of those working in film and video production were freelance.

So if we accept the proposition that the very foundations of our industry are dependent on this large temporary workforce just how mindful are we of how we treat freelancers?

Casey Bird - the founder of The Freelance Circle - argues that businesses that treat freelancers well will benefit from an engaged team of flexible workers and the standard of work will improve if employers embed certain good practices. Her advice is -

From personal experience a lot of what underpins this is about good communication but there are also some wider long-term issues:

Training: can we address the skills gap? In the Annual ScreenSkills Assessment 2018-19 only a third of surveyed employers were able to provide training for freelancers, compared to 84% for in-house employees.

Mental health: A University of Westminster report found ‘that the mental health of musicians and producers was negatively affected by factors including anxiety about where the next piece of work might come from’.

Last minute scheduling: This is a fundamental part of the ‘gig economy’ and indeed the ‘just-in-time’ principle of the production process that we all have to manage. The question is do staff keep freelancers in the loop when things chop and change or are they left in the dark?

Policy making: a Creative Industries Federation report of 2017 found that ‘despite their importance to the sector, the self-employed in the creative industries feel invisible to policy-makers’. Freelancers said that they had never been consulted about how policies affected them and many of the businesses the CIF spoke to had never taken stock of how many self-employed they worked with.

I appreciate those running businesses and working within, who hire freelancers, have their side of the story not to mention the stresses they may be working under. The point is - one way or the other - we are all dependent on each other. We may not be delivering parcels but we are all trying to deliver good service.'